Moon has 9 years of experience working in social media and has packaged up her knowledge so you can learn too!

Additionally, she is available for 1:1 consultations for LinkedIn strategy, social media, marketing, PR, and more.

Her career in cannabis started in 2011 as a trimmer and budtender. While working at a dispensary, Moon wrote edible reviews to help consumers make informed purchasing decisions. Her blog led to edible sales at the dispensary tripling. Moon quickly discovered that consumers with dietary restrictions had trouble finding edibles that suited their needs, so she spent 2 years working on a solution to this problem. In 2017 she launched Swallow,  The World’s Largest Edible Directory, which was coined “The Yelp of Edibles”. The web app helped consumers find the right edible for them based on dietary restrictions (vegan, gluten free, sugar free, etc), location, and reviews. Swallow was nominated Best Tech at the Dope Magazine 2017 SoCal Awards. Moon self funded the company and lacked the resources to scale and perfect the tech, so she ultimately shut down the company at the end of 2017.

Her experience with Swallow received a lot of attention from the media, landing her features on High Times, LA Weekly, Civilized, and more. She has appeared on Viceland’s Bong Appetit, and she smoked cannabis on CNN’s New Years Eve Live Special.

In 2018, Moon was diagnosed with Cannabinoid Hyperemesis Syndrome and had to cease cannabis use completely. This led to her shifting her career towards Public Relations and Event Production. In May 2018, she co-produced and co-hosted the California Cannabis Awards, which was the first cannabis event to be held at LA Live. From October 2018 to April 2019, Moon worked as Director of Public Relations for ParagonSpace, a coworking space for the cannabis industry. Moon was named by Green Entrepreneur as a top 100 Most Important Women in Cannabis in 2019.

Moon worked for 7 months in 2019 as the Director of Communications for Blunt Talks, a monthly event series focused on education and elevation for the cannabis community. She helped take the event from 100 attendees per event to 500 attendees at their biggest event ever held at the Exchange in Downtown Los Angeles.

Since being diagnosed with CHS, Moon has found herself being an advocate for safe and mindful cannabis consumption, awareness, and research. Her passion for educating on the subject has garnered the attention of RXLeaf (twice), Leafly, Business Insider, and Forbes. In early 2020, Yahoo released a documentary featuring Moon, which can be viewed here.  In August 2020, Moon was featured by The Washington Post. Additionally in 2020, Moon landed features in the following magazines: Kitchen Toke, Women & Weed, Northwest Leaf, and Cannabis & Tech.

Moon is always looking for ways to work with others. Her expertise in brand development, public relations, social media, writing, public speaking, event production and event hosting makes her a valuable resource to startups and well established brands alike. 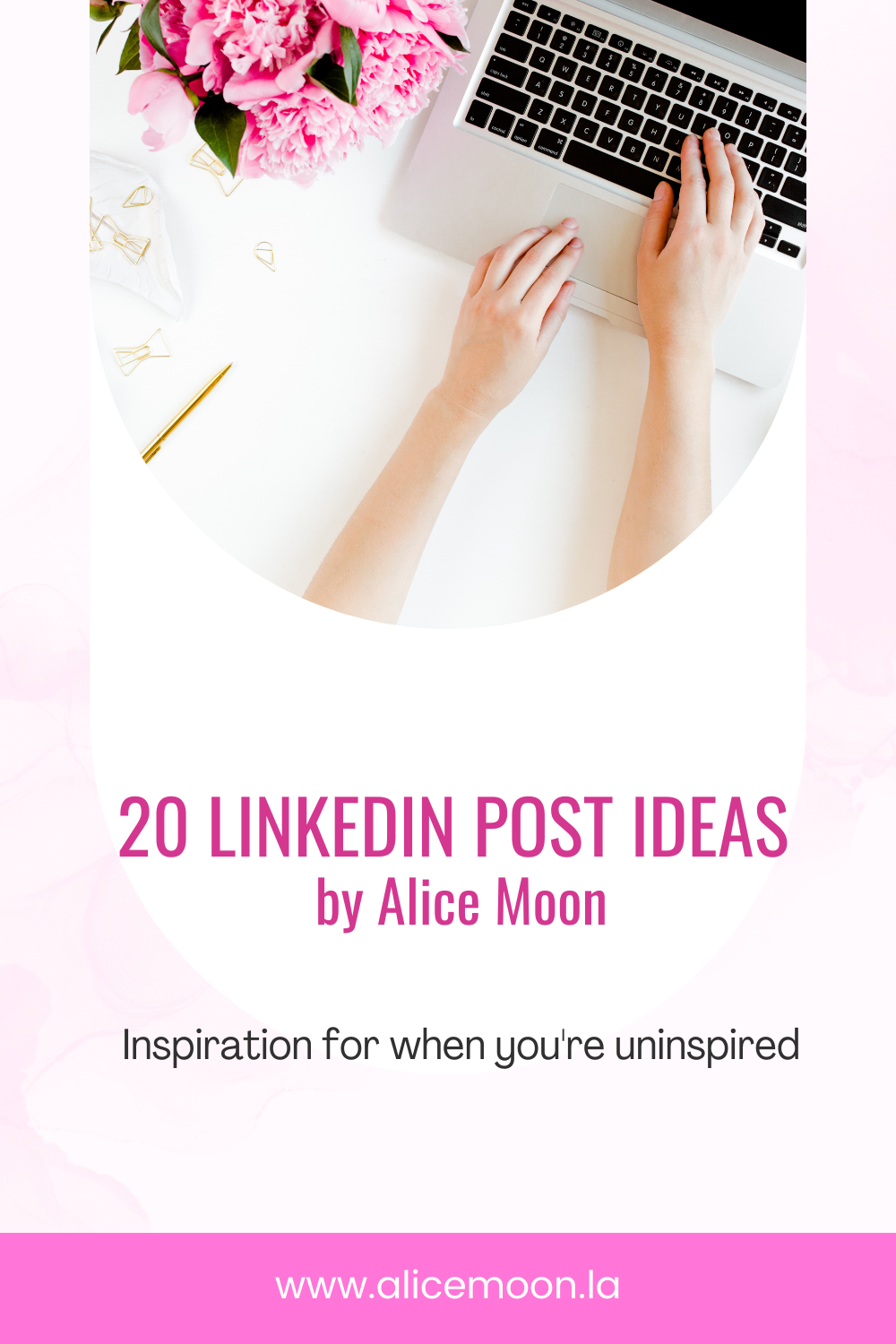